Tweets by grainagain
Home » China » Back in Beijing
China Travel

Arriving back to blue skies in Beijing!

Arriving back at the NUO Hotel from North Korea, feeling a little shell shocked from what we had just experienced! It was nice to be in what we know as a ‘normal’ hotel again, without guards with us constantly. Time to plan the rest of our Chinese trip!

We wanted to see best of Beijing, so decided a private tour would be the perfect option for us. Tailored to suit what we wanted to see, without the pressure of having to find it ourselves (both blessed with terrible senses of direction).

We used tour company Catherine Lu Tours – who send a private car, driver, tour guide, and developed our itinerary for us. I would highly recommend them – the guides were friendly and knowledgeable, and always had answers to our questions, making the effort to find vegan friendly places for lunch, too. 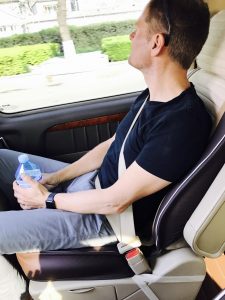 The first day of our tour, included seeing Tiananmen Square, the Forbidden City, a Hutong (old neighbourhood) and the Lama Temple.

Tiananmen Square is a city square in the centre of Beijing, named after the Tiananmen – “Gate of Heavenly Peace”, located to its north, separating it from the Forbidden City, where we later visited. 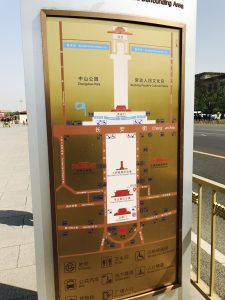 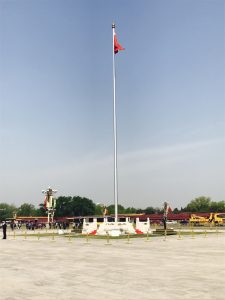 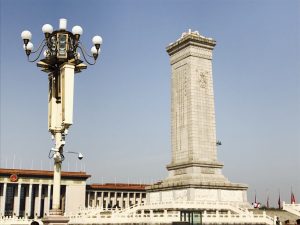 The Square is within the top ten largest city squares in the world (880×500 m). It has great cultural significance as it was the site of several important events in Chinese history. 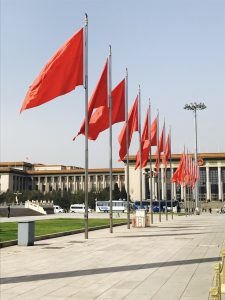 Outside China, the square is unfortunately most known for the Tiananmen Square Massacre, an armed suppression of a pro-democracy movement in June 1989, organised by students, where several hundred people were shot dead. 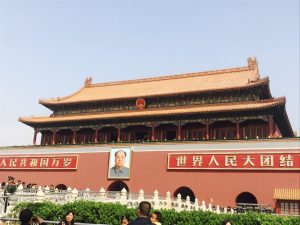