It was finally time to visit North Korea, I had been looking forward to this trip for so long. Some people wonder why. Most people only know this country from the news, and it is often very negative. So, I’ll explain why it was always on top of my bucket list. 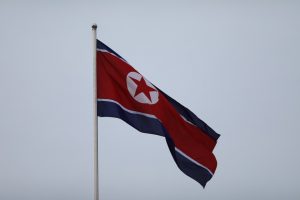 In the old days, travel was all about discovering new cultures, civilisations, the way of doing things was different in every continent. The way they had arranged their society. Their collective views, and about what is important to them.

The world changed after the Soviet Union collapsed and globalised in high tempo the last 20 years, not the least because of the internet. There is wifi everywhere, and people use the same brands, dress the same, listen to the same music, we all share the same culture. In lots of ways that is great, and the world has never been a better place than now, in lots of ways.

Except in a few countries. Fewer and fewer. North Korea is one of the last. 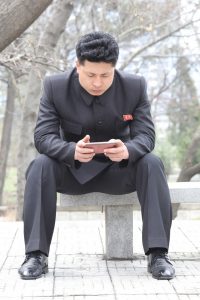 They have smartphones in North Korea too…

I visited Cuba when it was still closed to almost everyone. No cellphones, no advertising, a ‘leader’, where the state comes before the individual.

I went to Syria when it was a closed country. Talked with people, had fun, experienced a lot. What a difference to the world we live in.

These places acted like a mirror to my normality and the things we all take for granted. It always feels like I am visiting an alien society, but instead with other humans, an alternate reality. 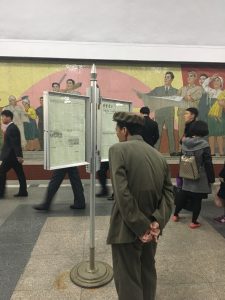 Man reading newspaper in the subway

These are the reasons I wanted to go to the ‘Democratic Peoples Republic of Korea’, for a long time and before anything changes, like it did with Cuba and Syria. North Korea takes this alternate reality to the next level. 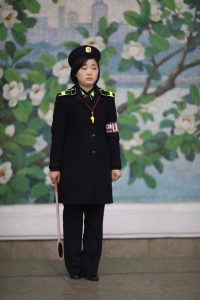 Politics and ugliness aside, I just want to see how normal people lived in this society, in their daily life. Because they are all just human, just like us. They are just told different stories, and believe different things. But they all love, laugh, are sad, eat, sport, and feel the emotions we all feel.

And it was amazing, so worth it, I can recommend it to everybody. 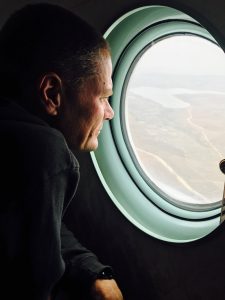 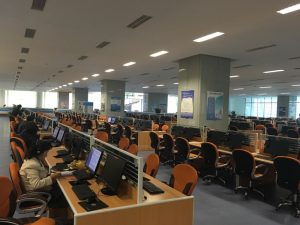 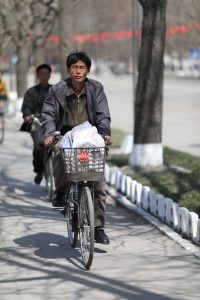 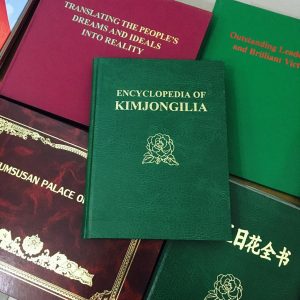