Hutongs, are a type of narrow streets or alleyways, which used to be common in Northern China, especially Beijing. 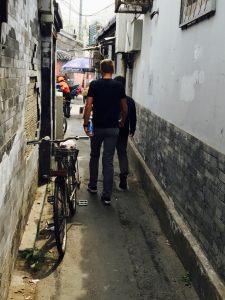 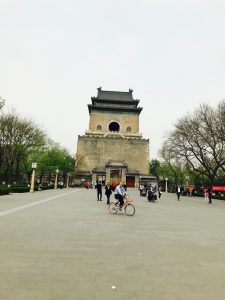 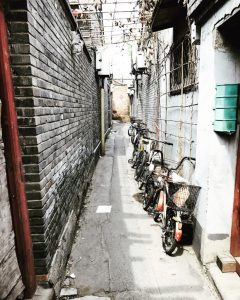 Since the mid-20th century, a large number of Beijing hutongs were demolished to make way for new roads and buildings. Our tour guide told us her family decided to give their house in a hutong to the government, who then moved them to an apartment, which she liked better, as she didn’t have to share a bathroom with the whole neighbourhood, like they did for years before. 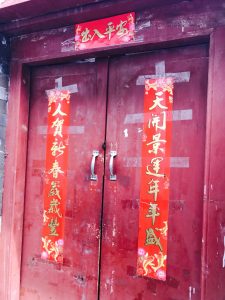 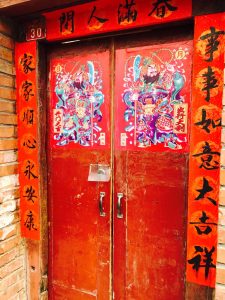 Most of the doors in the neighbourhood, had these symbols and Chinese writing on them

More recently, many hutongs have been designated as protected, in an attempt to preserve this aspect of Chinese cultural history. We visited one, and met a family, who didn’t want to move, despite the government offering her a lot of money for her land. 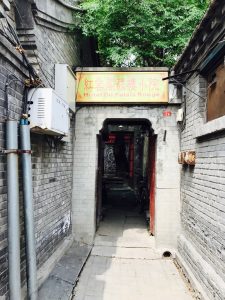 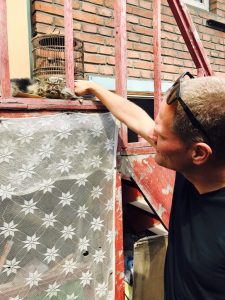 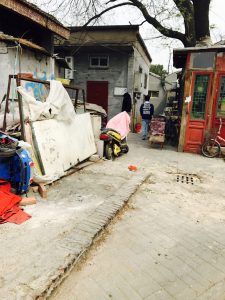 It was interesting to see how these people live, in their communities, all together. There was a sense of simplicity around it, everyone knew each other, and often came together on the square to play games (and as our guide told us, to simply gossip with each other….) 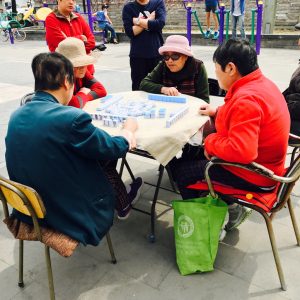 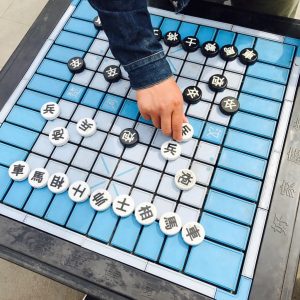 It was so interesting to see the older neighbourhoods, and how the people still live. Not much has changed here over the years, a big contrast from the busy big city it lies within!

From LA to Hawaii