Valparaiso – the city with soul

Arriving in the city, it was clear this place had character. Chile’s official ‘Cultural Capital’. We had stayed in such diverse places – from desert cabins, to luxury houses in the countryside, it was actually nice to be in a functioning city. The first thing about Valparaiso – the COLOURS! Every house a different colour, every street painted in beautiful graffiti – weird and wonderful, and so much artistic talent on every new corner! A labyrinth of winding streets and cobblestone alleyways, embodying a rich architectural and also a fascinating urban culture. This place has SOUL! 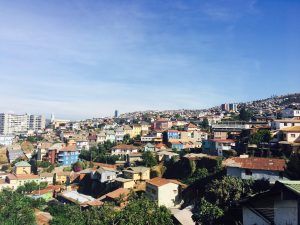 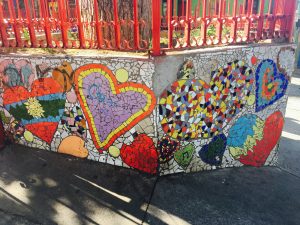 I hope you like pictures – because this is going to be a picture FEST! I couldn’t choose favourites, because they are all wonderful! 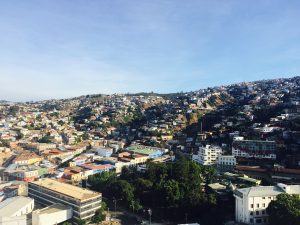 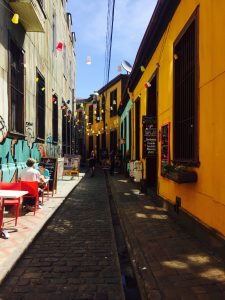 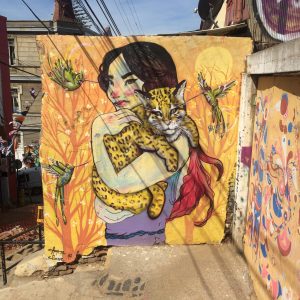 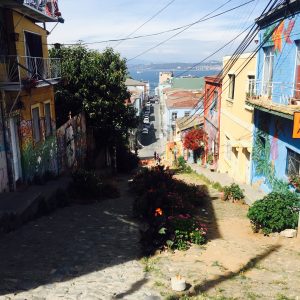 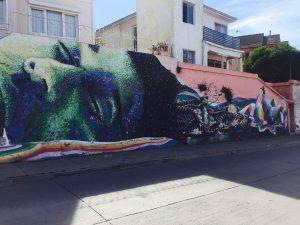 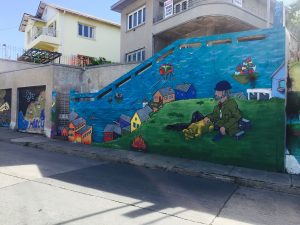 It’s the South Pacific’s most important seaports cities, and the second largest metropolitan of Chile, with that comes the hustle and bustle, the street vendors – but that adds to the heartbeat of this place! It reminded us a lot of Barcelona. Very raw and real. It is built upon dozens of steep hillsides (we walked a few – they’re super steep!) overlooking the beautiful Pacific. 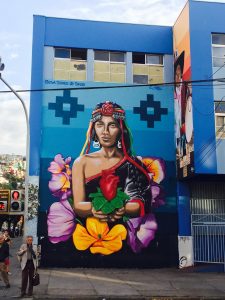 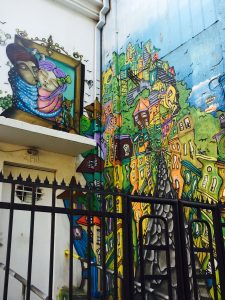 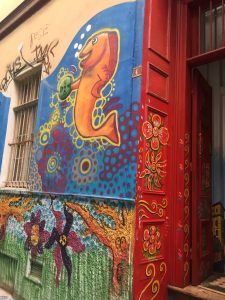 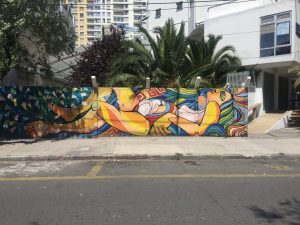 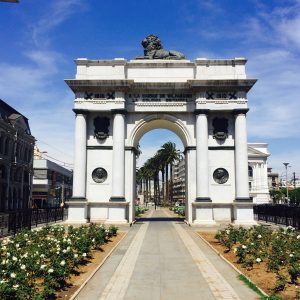 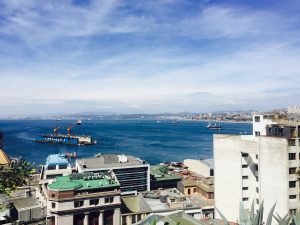 Nicknamed “The Jewel of the Pacific”, Valparaíso was declared a world heritage site based upon its improvised urban design and unique architecture – it is so cool here! In 1996, the World Monuments Fund declared Valparaíso’s unusual system of funicular lifts (steeply inclined carriages) one of the world’s 100 most endangered historical treasures, & was declared a World Heritage Site in 2003. I see why! Thank you for enriching us with your colourful culture Valparaiso!