A year pretty much to the day Michiel had the accident, he was now enrolled to do a marathon. Crazy right!? It is still so hard to think just a year ago he was fighting for his life, to this! It’s so ridiculous to think of where he was last year, hooked up to all those wires and tubes. 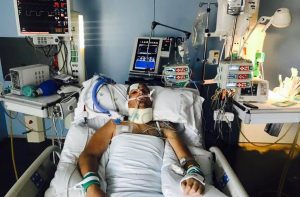 The most dramatic picture.

With so many achievements since then already conquored, this was all part of training for the big goal, full Ironman, in October. No matter what the outcome of the marathon or Ironman, Michiel is already a winner.

Why Iceland? Well, Michiel typed in ‘epic locations for marathons’, like you do, and this came up as one of the most beautiful, so we booked it and headed off on our Icelandic adventure!

So far, so beautiful – even the flight into the airport gave us some spectacular views! 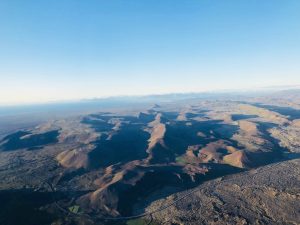 Michiel was nervous for his upcoming race, the longest run he had done yet, but as always, we reminded ourselves this is just for training –  no pressure. Of course collecting the bib and being with all the other runners the day before built the nerves, but also excitement for this once in a lifetime experience to run the streets of Reykjavik! 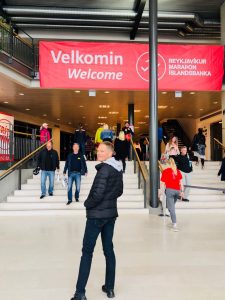 After a short walk to get the legs warmed up and ready for run the next day, we went for a gorgeous dinner at Vinyl Kaffi, and settled down for a long sleep – Michiel (and anyone else) always performs the best when he is well rested and away from distraction – technology away, relaxed atmosphere. 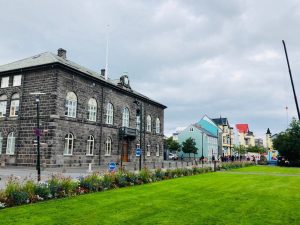 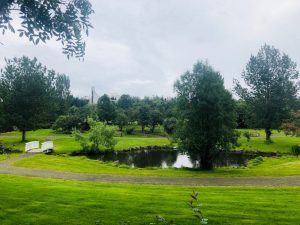 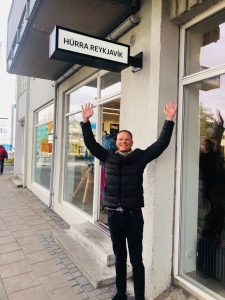 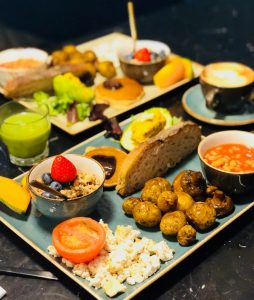 The morning of the race and we got so lucky, it was beautiful sunshine, (although freezing) which is very rare for Iceland apparently! Blue skies and a clear morning, the usual race day breakfast of bananas, an energy bar, a coffee and some water, he was ready to go. 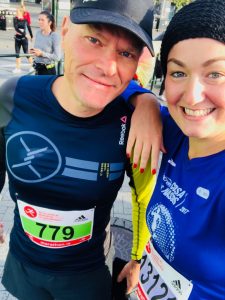 We were staying at the Borg Hotel, which was a beautiful 1920s theme boutique hotel just 3 minutes from the start and finish line. 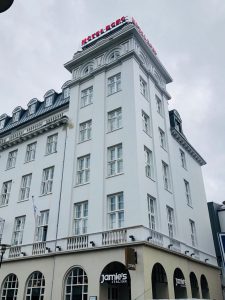 Before we knew it, the guy shouted things in a weird language, and everyone made their way to their starting points. 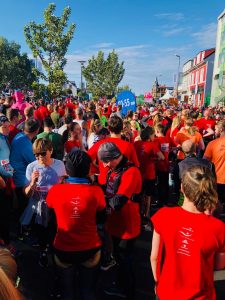 I wished him all the luck in the world, danced around, and clapped him off. As usual. 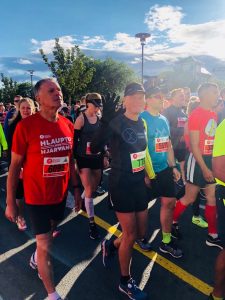 I decided to partake in a 10km whilst Michiel was running, I didn’t want to be left out, and although I planned on doing a longer race, I was happy to be seeing the course and experiencing at least a little of it! 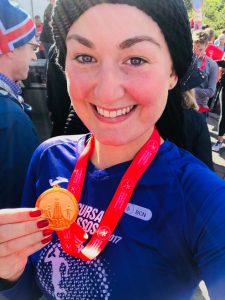 My race done and dusted, a super enjoyable course, with people banging pots and pans from their houses, bands playing, people lining the streets and of course those unforgettable views. 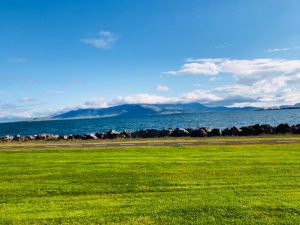 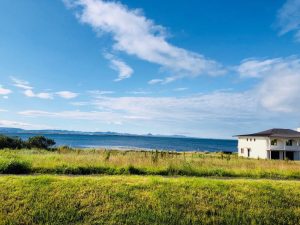 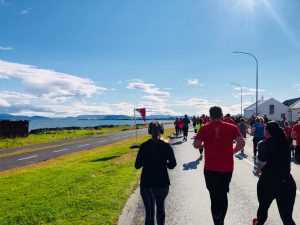 It was now time to wait for Michiel’s finish. 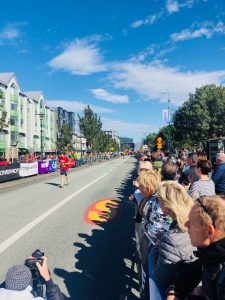 He’s done it! I love these moments – screaming the loudest I can whilst he does his final few metres, seeing him smile and keep going over that finish line- what a great sight! 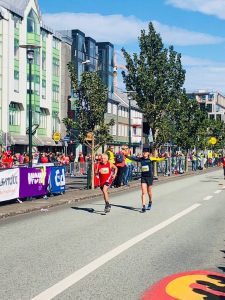 I could see it wasn’t easy for him, but he did it! 4:23hr, a great time, and a great marathon! Although he found it super hard after 30km, he carried on, focussed the mind, and learnt so much from this. Amazing work, in an incredible location! 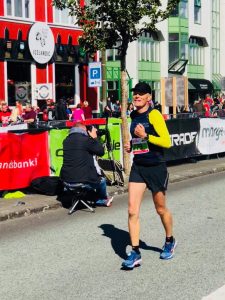