Being up so high has many advantages and disadvantages. We have to be mindful of the dangers, and the side effects that may come with that, including nausea, dizziness & headaches. Luckily, none have been experienced yet, but we have to make sure when training, Michiel is hydrated, taking regular breaks, and allows himself to listen to his body and breathing techniques, which he is improving daily on – a lot to do with introducing Yoga to his routine! It also gets very cold up high, a complete contrast to the hot climate lower down. Weird to make the transition so quickly!

Training at high altitudes is often referred to as ‘legal doping’, because it has many advantages before a big event. We plan to spend some time up high before Ironman next year. But for now, we are getting a few days training here whilst we can & so that Michiel’s body and mind can experience it in such an epic place! 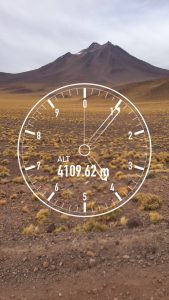 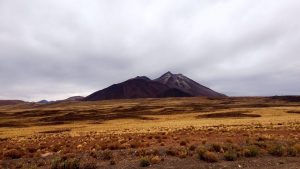 Why? Well, (nerd Holly) – exposing the body to mega high altitudes forces it to acclimatise to the lower level of oxygen available in the air (out of breath super quickly up high!) Lots of those changes that come with acclimatisation improve the delivery of oxygen to the muscles – the theory being that more oxygen will lead to better performance! 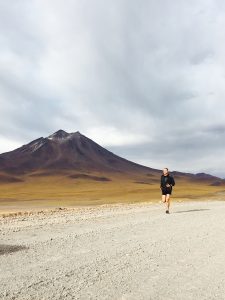 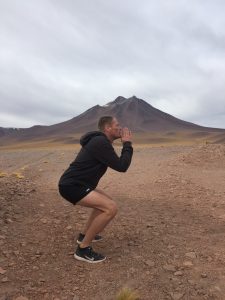 This next picture made me laugh a lot – doesn’t it look like Michiel is about to do a backflip?! Unfortunately, he is not… but he is doing some intense altitude skipping! 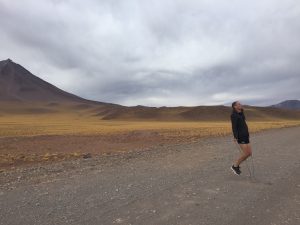 Our clever bodies naturally produces a hormone called erythropoetin (EPO), which stimulates the production of red blood cells which carry oxygen to the muscles. Up to a point, the more blood cells you have, the more oxygen you can deliver to your muscles. There are also a number of other changes that happen during acclimatisation which have known to help athletic performance, including an increase in the number of small blood vessels, an increase in buffering capacity (ability to manage the build up of waste acid) and changes in the microscopic structure and function of the muscles themselves… pretty cool yes? We humans are so amazing!