After a long drive south in our super truck  (still going strong!), we decided to stop in Villarrica. A small lakeside town, overlooking the incredible volcano of the same name. Villarrica is one of Chile’s most active volcanoes, (had smoke rising from the top the whole time!) rising above the lake and town. What a sight! 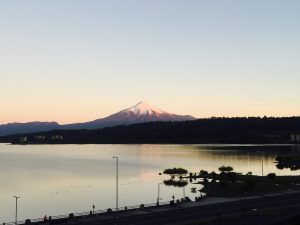 This volcano even erupted fairly recently in 2015, raising the alert to red up to 10km around. The eruption exceeded the height of the volcano, causing a loud explosion, and forcing the evacuation of 3,385 people in nearby communities. 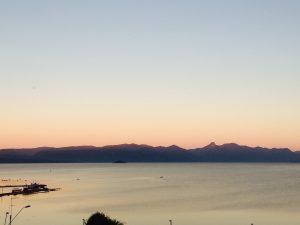 We researched about the area around the volcanos and decided to stay a few days. We took the short drive the next day to Pucon, the neighbouring town. There was so much greenery everywhere. Such a contrast to the cities or desert we saw before. Southern Chile – wow! 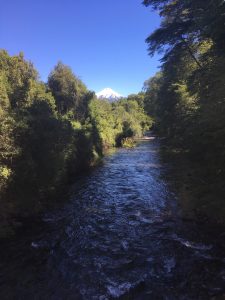 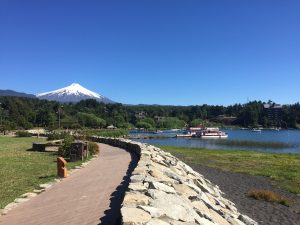 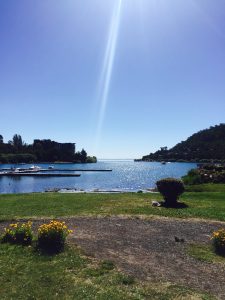