Tweets by grainagain
Home » Thailand » The Next Destination!
Thailand Travel

Where to next? We had that great problem of not knowing where to go from China. In North Korea, we were recommended Thailand, in particular a training resort, Thanyapura. We did our research, and after learning it had great facilities and training programmes for triathletes, it was decided!

THAILAND IT IS! Off we go… 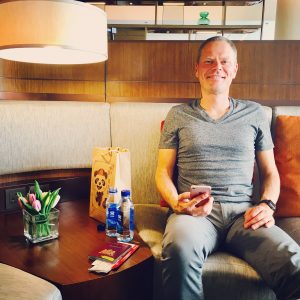 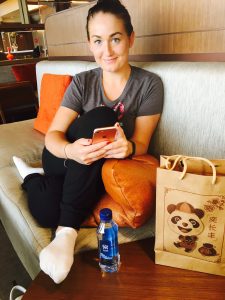 The first thing that hit us – the HEAT! We had a few days in ‘old town’ Phuket when we first arrived on the island, staying in a historical street, close to everything we needed! 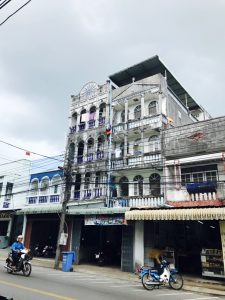 It was a culture shock to come from China, a built up city, with everything so modern, to old town Phuket. Where everything looked worn, the streets were filled with small local shops, electricity wires hanging everywhere, and the smell of exhaust fumes and street food filled the air. 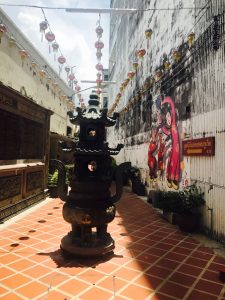 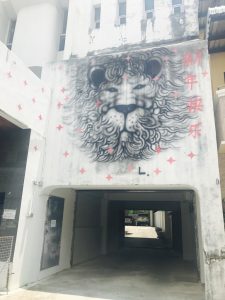 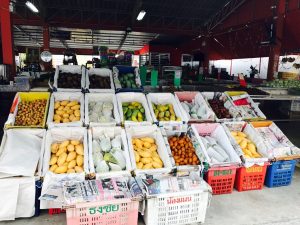 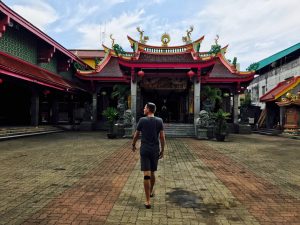 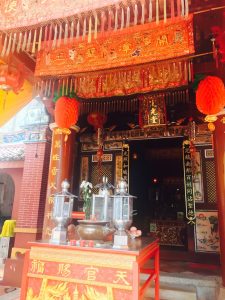 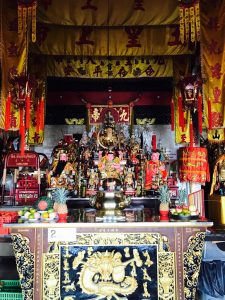 With our new found love of temples, we had to pay them a visit when we saw them on the streets too, so similar to China! And just as beautiful.

We were so impressed by the amount of vegetarian/vegan food around, mainly because of the buddhist influence I think, great for us! 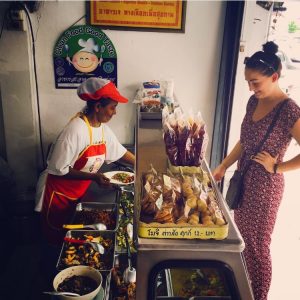 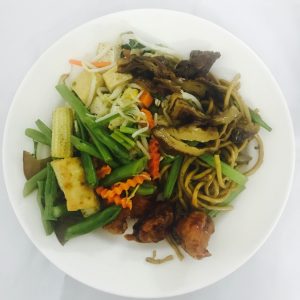 After a few days, it was time to check into Thanyapura!