A summer palace, for holidays and time off work – sounds perfect! The Emperor thought so too. 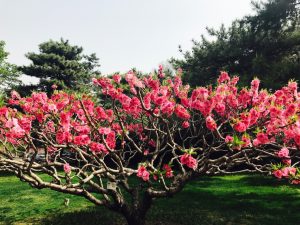 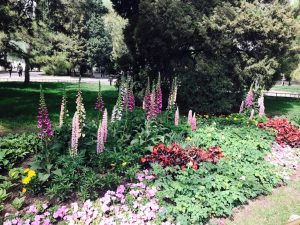 It is the biggest garden in China! Also called “Yi He Yuan”, which literally means “the Garden of Restful Peace”. The Summer Palace holds its name to perfection, as this was where emperors and the imperial family used to retreat at summer time, away from the heat that was burning the Forbidden City.

This ancient royal garden is beautifully composed of palaces, temples, gardens, pavilions, lakes and corridors, that fully radiate the natural beauty and the grandeur of imperial gardens.

The Kunming Lake, is fully manmade. It was dug out by 100,000 men, who also constructed the gardens. The land on the inside of the lake that they dug out, was used to make the artificial mountain, Longevity Hill. It’s crazy that this is all manmade – it looks so natural! 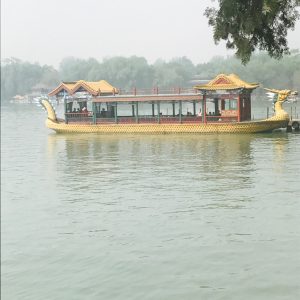 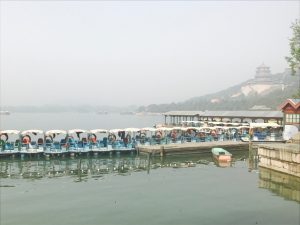 The origins of the Summer Palace date back to the Jurchen-led Jin dynasty in 1153, when the fourth ruler, Wanyan Liang (r. 1150–1161), moved the Jin capital from Huining Prefecture, to Yanjing (present-day Beijing). He ordered the construction of a palace. 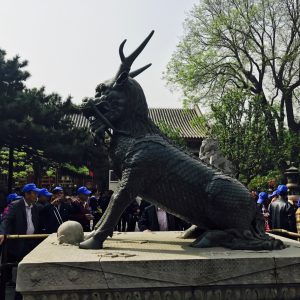 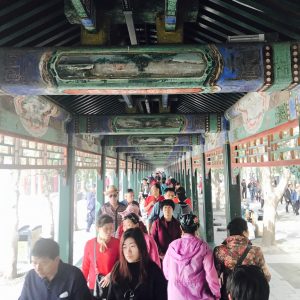 The Long Corridor is a 728 meters long gallery linking the Longevity Hill to the Kunming Lake. 729 metre corridor  It’s actually still the longest corridor gallery in China, the building was even ranked as the longest one in the whole world in 1990! Used as a perfect promenade along the lakes, the Long corridor is a unique art gallery, featuring more than 14,000 pictures of landscapes, flowers, birds, human figures and stories on its beams and ceilings. 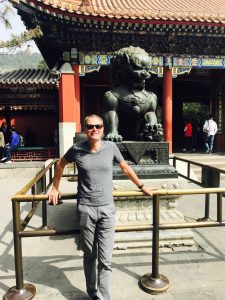 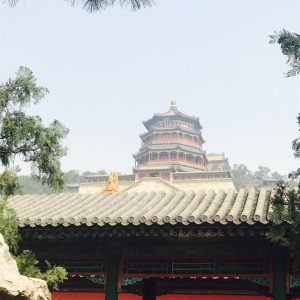 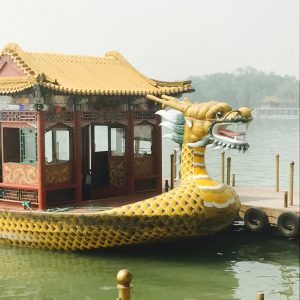 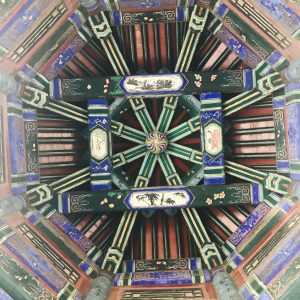 In December 1998, UNESCO included the Summer Palace on its World Heritage List. It declared the Summer Palace “a masterpiece of Chinese landscape garden design. The natural landscape of hills and open water is combined with artificial features such as pavilions, halls, palaces, temples and bridges to form a harmonious ensemble of outstanding aesthetic value”. 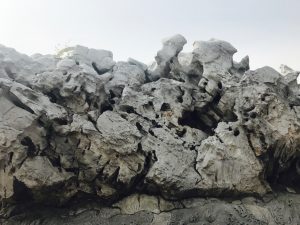