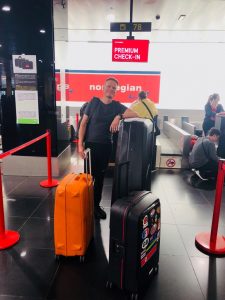 A trip of a lifetime, once again! SO exciting, nerve wracking and such a big step all at once for Michiel. We know he is in good shape, and I am so happy to have seen him take such giant steps in his recovery. Of course, it hasn’t all been plain sailing, but with his determination, he has got to this point again – ready to do half ironman! 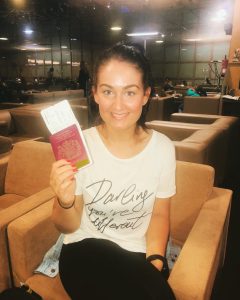 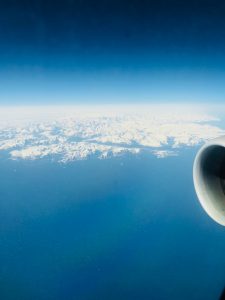 Greenland from the plane. It wasn’t very green. 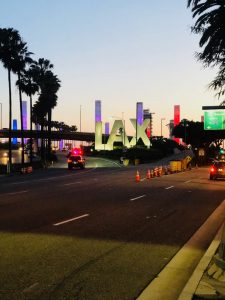 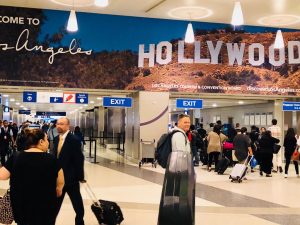 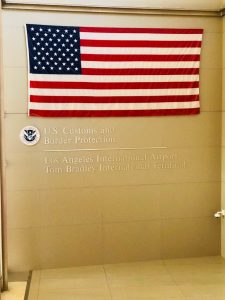 Los Angeles bound first, we decided it would be a good idea to have a day here on the way to Hawaii after the mammoth flight from Barcelona, mainly to ensure the bike got here too! We arrived super hungry, and found a vegan friendly pizza place just around the corner – YES! 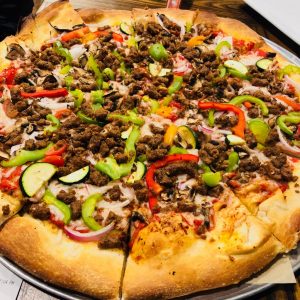 It was so good, and after that, it was time to rest and recover, getting our body clock into USA time. Of course we woke super early at 5am, and just decided to get on with the day, and see some of LA! 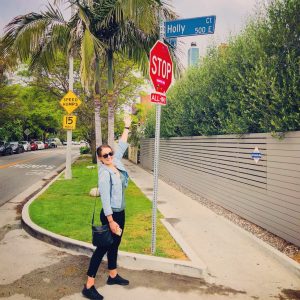 We weren’t far from Venice, which is super well known for its bohemian spirit. On arrival to the beachside boardwalk, it was clear this was a free-spirited place. Funky shops, a lot of stoned people, street performers and colourful murals. 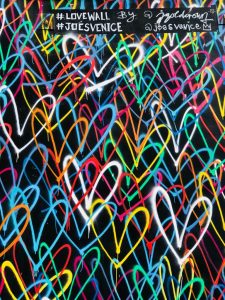 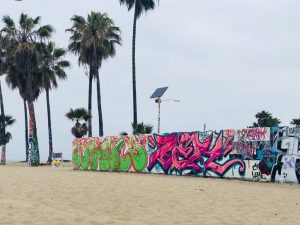 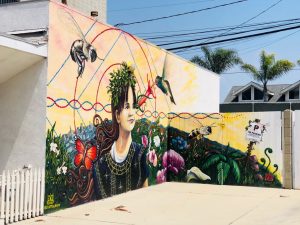 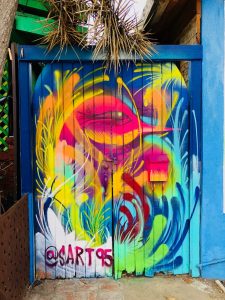 We saw a few people who decided to walk around singing things from the bible, or arguing with themselves – I think they’d had a little too much to smoke. There’s also a skate park and the famous Muscle Beach outdoor gym – which we had to take a look at! Such an eclectic place. 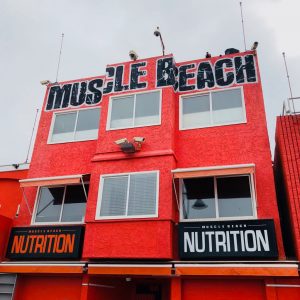 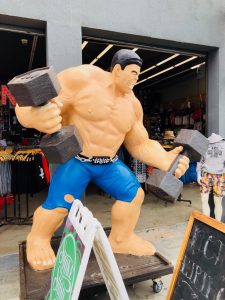 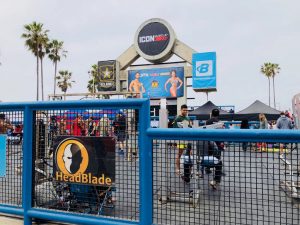 A picturesque area of canals is surrounded by weird and wonderful homes, which all seemed to have their own little character. It looked a fun place to be, almost like a holiday village, or a model city, placed there piece by piece. 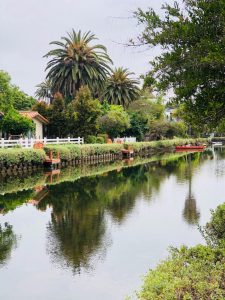 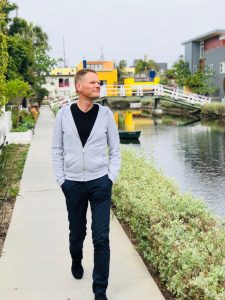 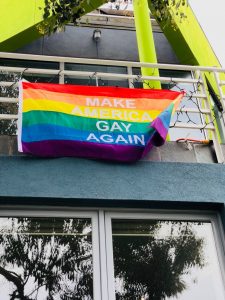 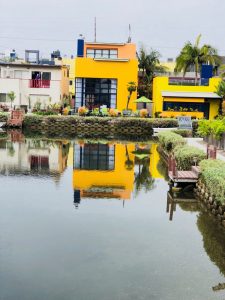 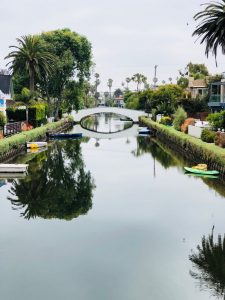 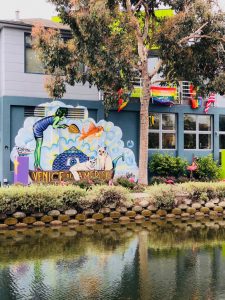 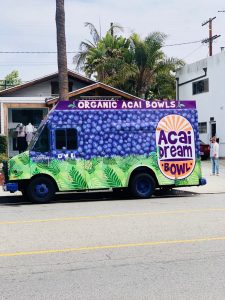 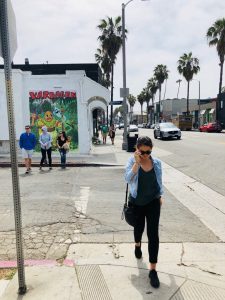 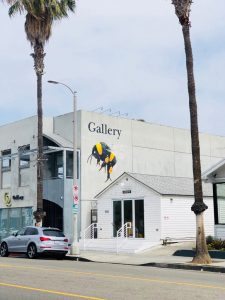 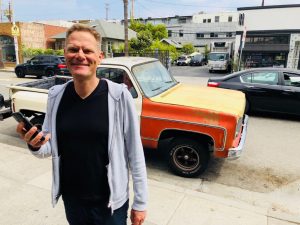 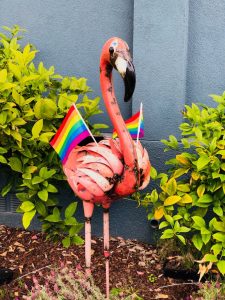 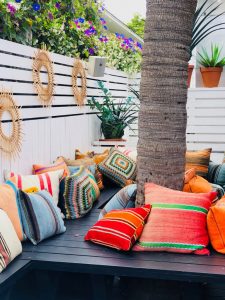