798 Art Zone (or district), comprises of a complex of 50-year-old decommissioned military factory buildings, it boasts a real unique architectural style, so impressive to see. It is located in the Chaoyang District of Beijing, and houses a thriving artistic community. 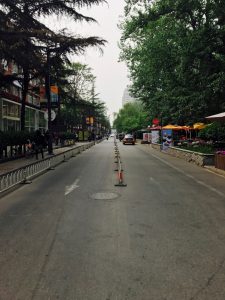 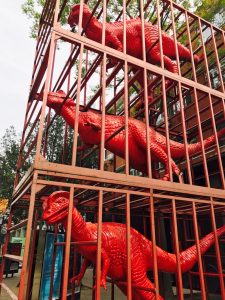 On entering, it was clear this place would be for us. Not many cars, cool buildings, art, little coffee shops and a good vegetarian scene (always vegan options!). It was cool. There was art everywhere, little galleries, paintings on the outside walls, it seemed different to anywhere else we had been before. 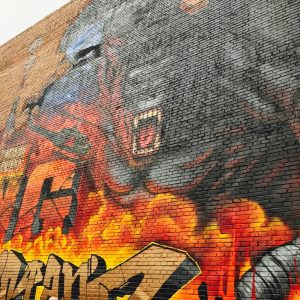 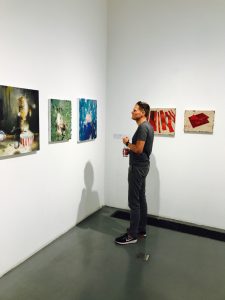 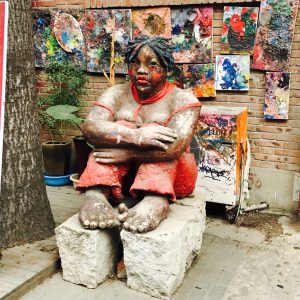 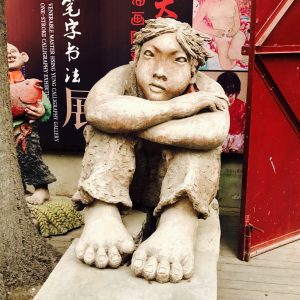 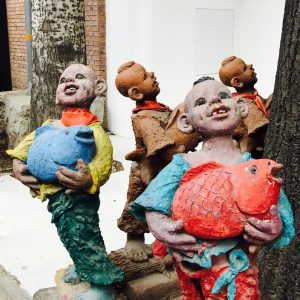 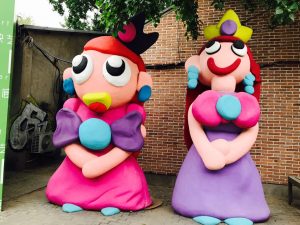 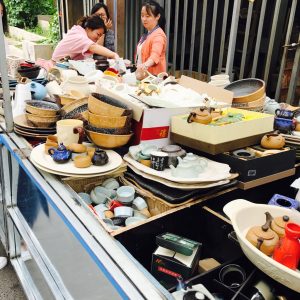 Street vendors, selling cutlery and kitchenware from the back of their truck

The complex began as an extension of the “Socialist Unification Plan” of military-industrial cooperation between the Soviet Union and the newly formed People’s Republic of China. (it actually has a super interesting history, of how this place came to be – check it out here). 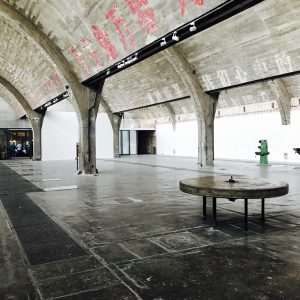 The plans, created by East Germany, where form follows function, called for large indoor spaces designed to let the maximum amount of natural light into the workplace.

Arch-supported sections of the ceiling would curve upwards then fall diagonally along the high slanted banks or windows; this pattern would be repeated several times in the larger rooms, giving the roof its characteristic sawtooth-like appearance. Despite Beijing’s northern location, the windows were all to face north because the light from that direction would cast fewer shadows. 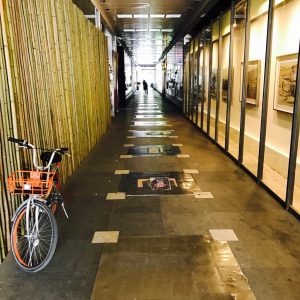 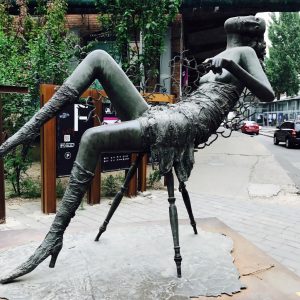 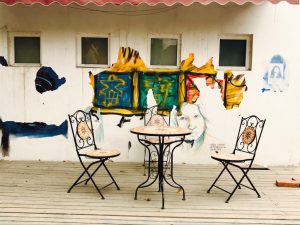 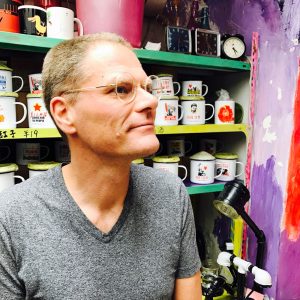 One of our favourite places we visited in Beijing, well worth a visit!