The first day included a visit to some local schools in Pyongyang. First, a primary school, then a secondary school. The teachers and students were fully ready for our visit, met us on entry and took us for a very well rehearsed tour to certain rooms. We were shown what they wanted us to see. 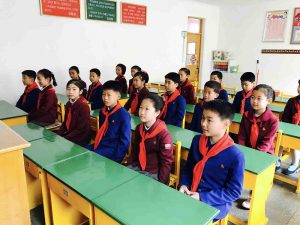 Our guide earlier told us that the children here (before the 1960s, before the countries independence) were married between the ages of 7-12 years old, with the marriage often being arranged before their birth with their families. Now, we were told with the ‘better way of life’, people usually marry between the ages of 22-27, and they can choose their partners, as long as both families agree.

She said that the education system is free, and a lot of children go on to do some service in the army after school, some after university if they have good grades. If they go into the army, they can be promoted in other jobs quicker, it is looked on as a great start to adult life. 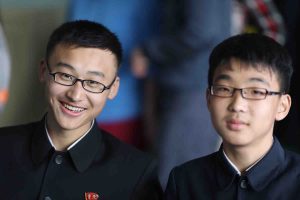 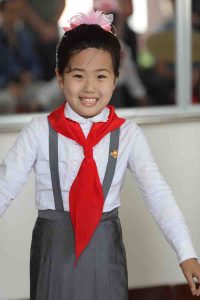 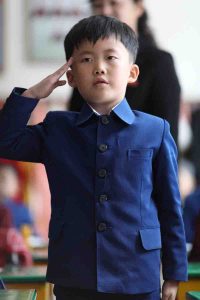 The children have a ‘Children’s Palace’, where they go to do extra curriculum activities after school, and spend up to 3 hours a day here. It isn’t compulsory according to our guide, but everyone seems to be expected to do it, it didn’t seem like it was a choice. In these ‘clubs’, they learn maths, music, dancing, singing, and science – they get to also ‘choose’ which one, and excel at it. Taking their chosen activity very seriously. 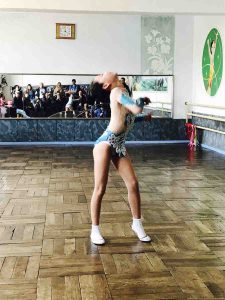 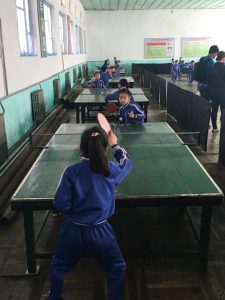 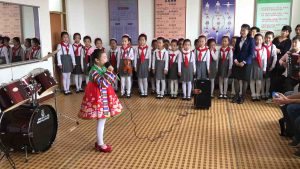 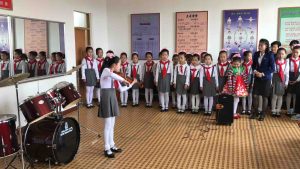 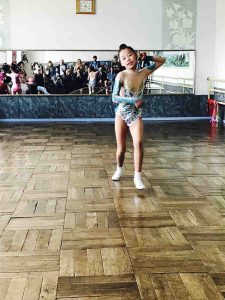 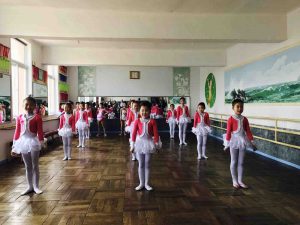 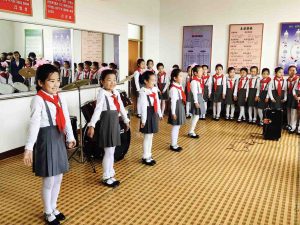 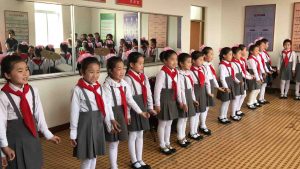 Walking around the school, it was clear the children were focussed, and very disciplined. They delivered songs, dances, speeches and showed their English skills by singing in English and performing conversations with one another. Although they came across as happy to do this, they seemed overly nervous too, but maybe just because a bunch of weird looking tourists were stood watching them.

The teachers and students told us in their speeches that they were proud to be taught patriarchy and the leaders names were mentioned in most of the songs and speeches, thanking them for their great lives and education. 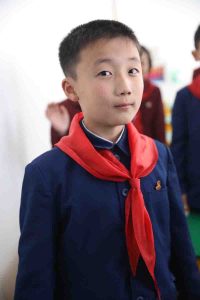 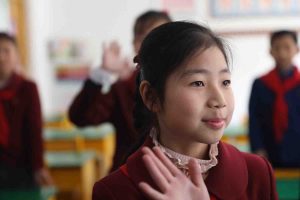 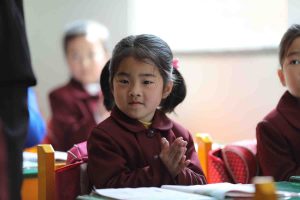 The children seemed keen to impress and show off their skills. They smiled at the right times, and watched us all with open, curious eyes.

The secondary school was slightly different. Instead of performing for us, the vice principle took us around and showed us walls of honour, showcasing the children that went on to do great things – including scientists, biologists, sports and mathematics. He was clearly very proud of his school and the children, and also mentioned that the school is the best in the city. 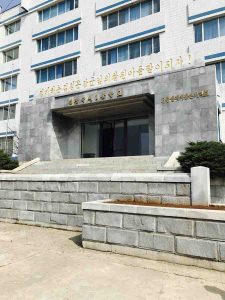 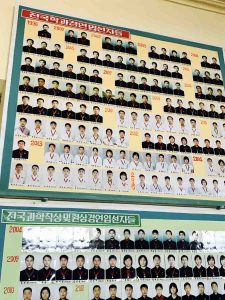 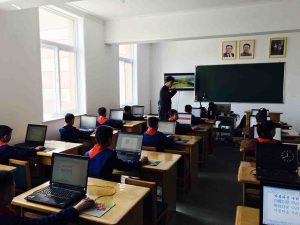 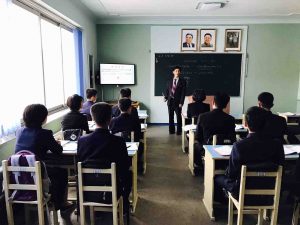 It seemed more regimented, and in one room, we were prompted (very awkwardly) to speak with the children, one of our guides said that we ‘had to do this’. I didn’t say no. They had a fairly good understanding of English, and always asked about our families and where we were from. One child said he wanted to be a scientist, and when asked why, he froze – it seemed he hadn’t rehearsed that part, or didn’t know why.

The schools were different to any I have visited, whether it makes it better or worse, I am not sure, but they were certainly primed for education and excelling at it.