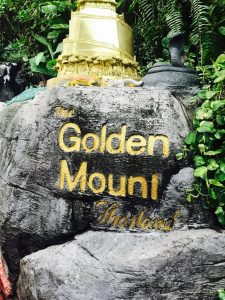 Whilst we were in Bangkok, it happened to be BUDDHA DAY on 10th May. We were tipped off by our tour on the Phuket tour, that we should pay this temple a visit on this day, so off we went! 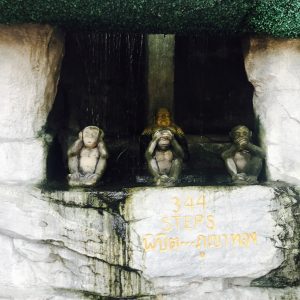 I find Buddhism so intriguing. I love the principles, and what it stands for. Here’s some background and what I have learnt about it: It is believed that Buddhism is originated in northern India during 6th century BC. It is almost 2500 years old religion. Now more than 3.5 million people follow Buddhism worldwide. Buddhism is recognised as one of the fastest growing religions in the world! 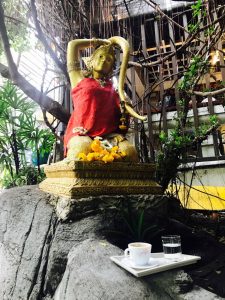 Buddhism was founded by Siddhartha Gautama known as Lord Buddha. Word “Buddha” means “the awakened one”. Around 2500 years ago Lord Buddha was born in a royal family of Nepal. He was living a luxury life until he came across an old man, a sick man and a dead body for first time. Disturbed by these miseries of the human lives he became a monk. At the age of 35 Gautama attained enlightenment and became Buddha. He spent rest of his life by teaching the path of enlightenment. 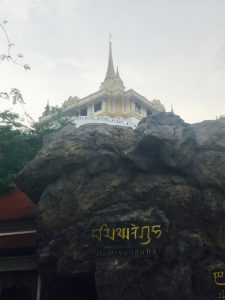 Buddhist people do not believe in a personal God. They believe nothing is fixed or permanent in the world. Buddhism focuses on personal spiritual development through inner truth, wisdom and meditation. 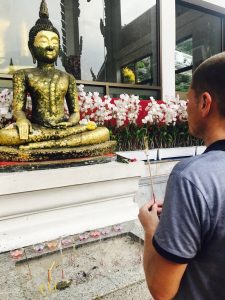 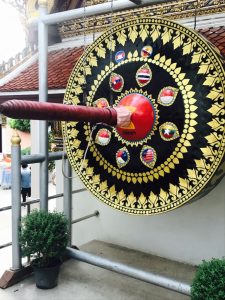 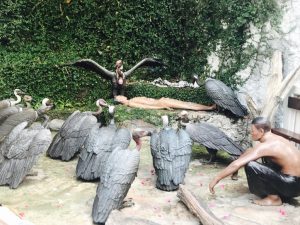 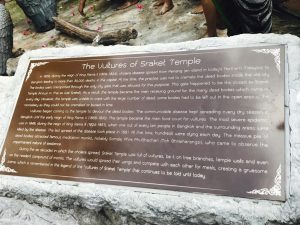 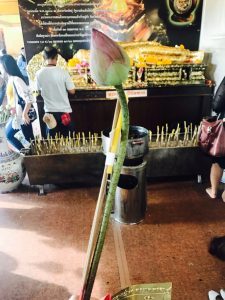 We tried exactly what Buddhists do! 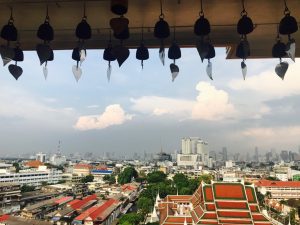 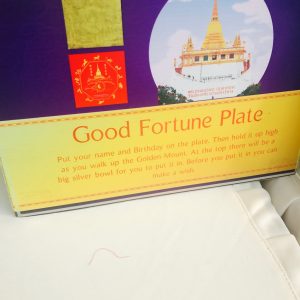 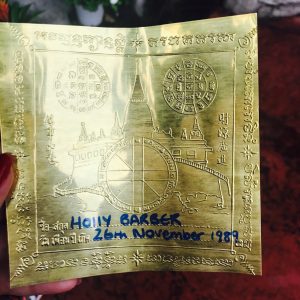 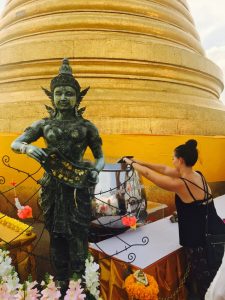 Putting my good fortune plate in the bowl

It was great to experience this temple, and how Buddhists celebrate on their special day. We loved all the temples on our travels, and this one was no exception!