We stayed in a cottage house close to Te Anau whilst visiting the Sounds in the area, which already had some inhabitants. On the reviews, people raved about the fact they had sheep in the garden, that were super friendly and used to humans. On arrival, we were greeted by them. A super cute whole family of sheep, right there! It was great to get to feed them and pet them. 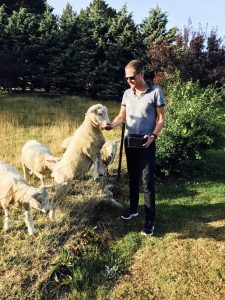 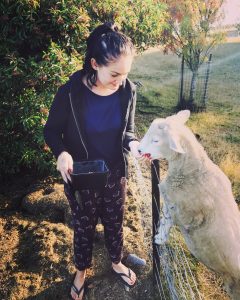 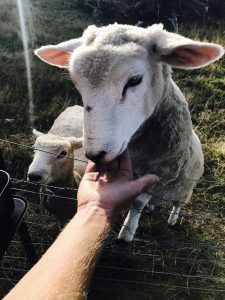 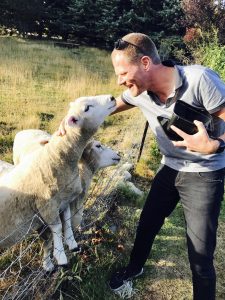 The sheep had been raised friendly from a local farm. I had to wonder what made them the chosen ones not to be sent to the slaughter-house? I have never really spent time with sheep before, but it was hard to see why they were so different to dogs and cats, why not have a sheep as a pet? They’re so cute and have such personalities! 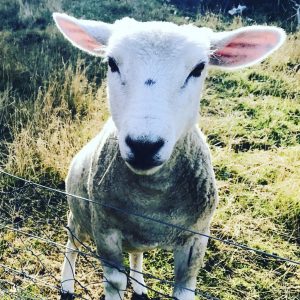 We also had some cows to the side of us, who were also cute! They got some vegetables from us, but were understandably more nervous towards humans. 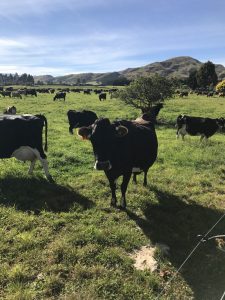 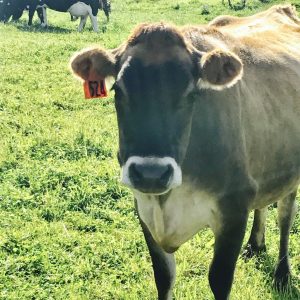 Being in a secluded place like this, we were the only house for miles, which meant we could enjoy the sunset in all its beauty, and the stars that night highlighting the milky way were some of the best we have experienced! 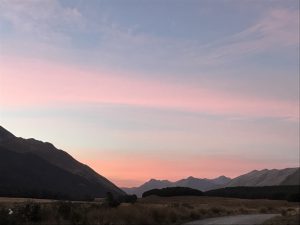 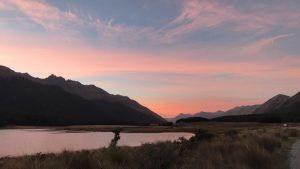 Epic places What if...